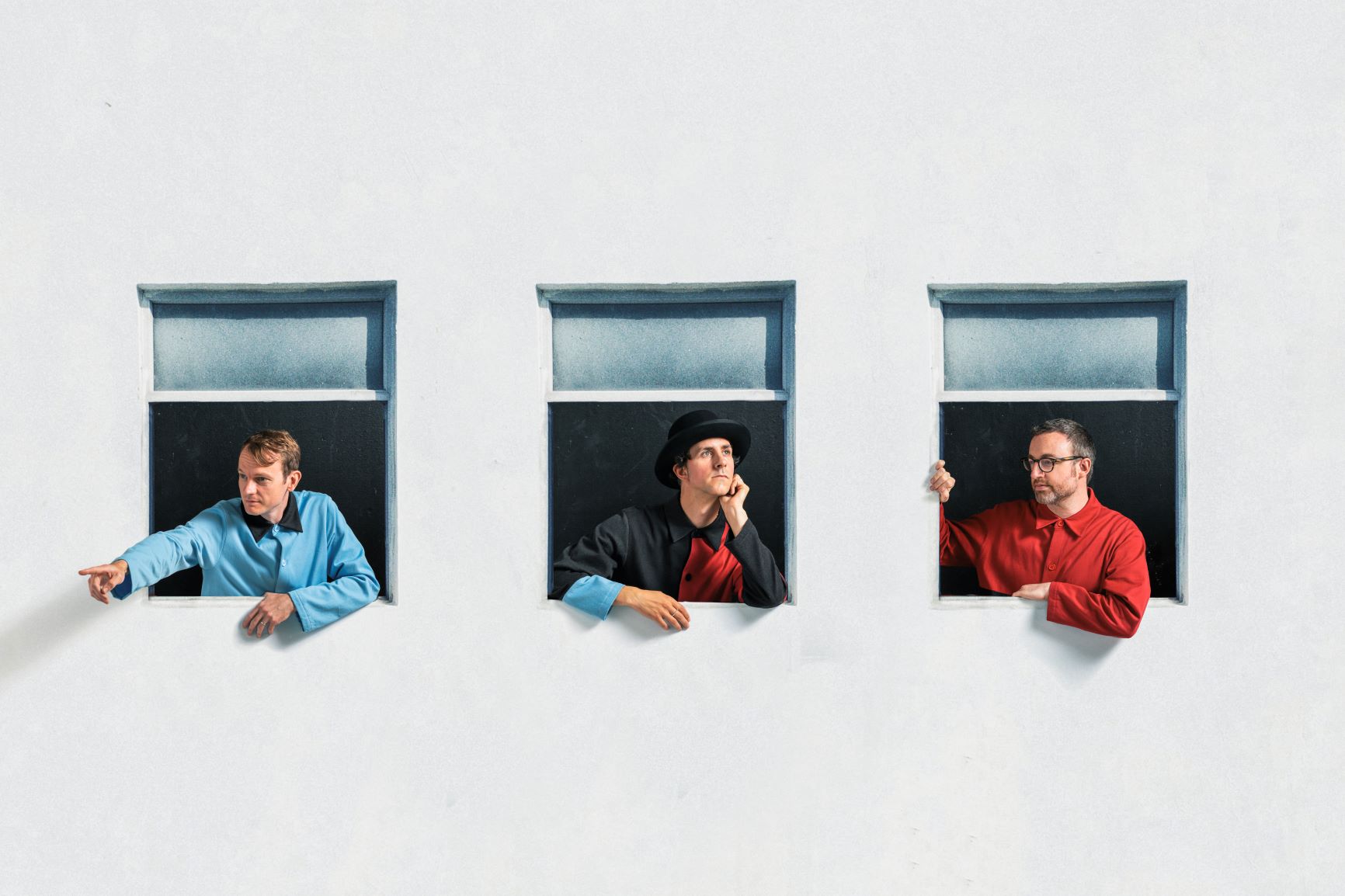 Maxïmo Park are today announcing details of their forthcoming new album “Nature Always Wins”, along with news of a headline UK tour and the album’s first single proper – Baby, Sleep.

The news follows last month’s surprise new track Child Of The Flatlands, a majestic, psychedelic slow-burner that cast a lovelorn look toward the meaning of place and its impact on identity – all set to a visual art piece from experimental designer and video artist (and recent Daniel Avery collaborator) Greg Hodgson. The track was described as “absolutely beautiful” by Lauren Laverne on BBC 6 Music and laid out a marker for their ambitions with “Nature Always Wins”.

It follows, then, that “Nature Always Wins” arrives as something of an examination, zeroing in on the notion of the self, identity as a band, and that of humanity as a whole. The album’s title nods to the famous Nature vs Nurture debate. Discussing whether change is capable under the influence of time, perspective, environment or if we are destined to be bound by our own genetics, it asks, “who are we, who do we want to be, and do we have any control over it?”.

Refining their approach as a three-piece, writing began last summer with Smith, Lloyd and English seeking a different kind of fourth member – a producer who was also a musician. Fitting the bill came Atlanta-based Grammy-winning producer Ben Allen (Animal Collective, Deerhunter) who afforded the band freedom to play and create. What wasn’t anticipated was how that freedom would be soon be stripped, as Lockdown restrictions left the band making the most of technological advances to perform real-time recording sessions across the ocean – themselves in Newcastle and Liverpool, with Allen at the helm in Atlanta.   Resulting first single Baby, Sleep is a world of pop energy, driven by the inimitable guitar of Duncan Lloyd and the deft turns of phrase that can only come from Paul Smith.   Paul Smith comments:

“I’m so happy we were able to make this album during lockdown, as it’s been a challenging time for everyone. After almost 4 years since Risk To Exist, we wanted to explore new musical territory (for us) without sacrificing our trademark melodic twists and heartfelt lyrics.  As always, the passing of time looms large, although the songs contain more affection for the past than before, and there are occasional hints of the fractious, divided time that we live in.   Baby, Sleep is a light-hearted look at the surreal nature of sleep-deprivation, and the way it distorts normality in a capitalist society.”